WATCH ONE Championship Mark Of Greatness

Fabio Pinca was scheduled to face Chang-Min Yoon in the main card, but Pinca suffered an injury in training and withdrew from the fight. Rodian Menchaves served as Pinca replacement, takes short notice fight against Yoon.

Mohammad Karaki had suffered an injury and was pulling out of his bout with Agilan Thani. Karaki was replaced by former LFA veteran Dante Schiro , the bout was held at 72 kg catchweight.

Buy Premium or Renew From WH Links to Keep it Alive 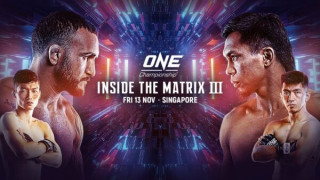 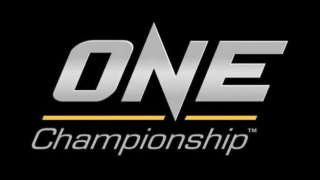